The township of Nagycenk lies twelve kilometres away from Sopron. The area belonged to the Széchényi family. Earl Ferenc Széchényi, the founder of the Hungarian National Museum and his son István Szécheny who was a reformer, an illustrious statesman and one of the most outstanding figures in Hungarian history, resided there. One of Hungary's most beautiful castles can be found on the grounds of the enormous park. Construction work of this chateau began in the 1750’s. It is a monumental relic of the early classicism style. The main building houses the Széchenyi memorial museum. The objects on display showcase the unique life of Earl Istvan Széchenyi. A hotel awaits guests in the west wing of the castle. A stable can be found in the opposite wing. The Széchenyi Mausoleom which is an important national pilgrimage destination was built by Ferenc Széchényi in the classicist style. Since the 1810’s it became the Széchenyi family burial site. Nagycenk's constructed and material heritage makes it one of the most frequented touristic destinations. It truly deserves to be one of the World Heritage Sites. Nearby, the Szechenyi Railroad Museum awaits visitors for a nostalgic experience on its steam trains. The open air locomotive museum offers valuable insight into the Hungarian small railroads. 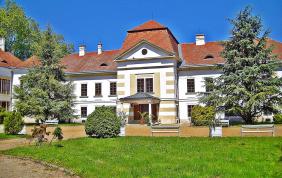 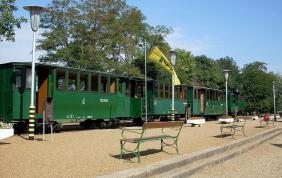 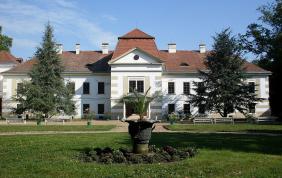 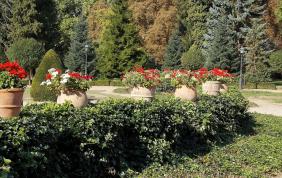 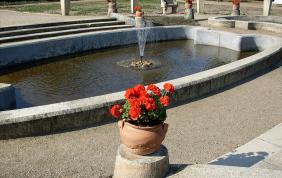 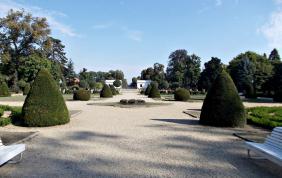 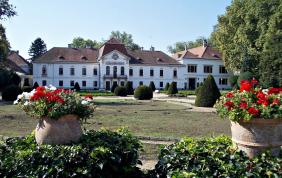 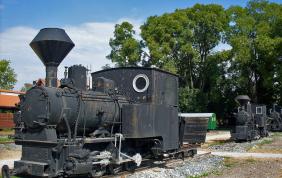