Miskolc is the biggest city in Northeast Hungary, it is a county seat. The castle of Diósgyőr is a medieval fortress in the historical Diósgyőr, which is now part of the city of Miskolc. The castle is located at the foot of Bükk Mountain in a picturesque surrounding, it is also a fine example of a regular-shaped four corner-towered castle. King (Anjou) Lajos Nagy converted it into a Gothic castle in the 1360s. Diósgyőr beside Buda, Visegrád and Zvolen became a royal seat. Castle of Diósgyőr was a scene of many important historical events, such as the signing of the peace treaty of Turin, in which the city of Venice has committed itself to lift the Anjou flag on the Sundays and holidays on the St. Mark's Square. Due to the growing Turkish threat in the early 16th century the castle was turned into a fortress, with its huge bastions it became one of the strongest points of the border fortress system. Nowadays it is a rich historical town exhibition: wax museum, weapon demonstration, mintage is awaits for the history-loving visitors. 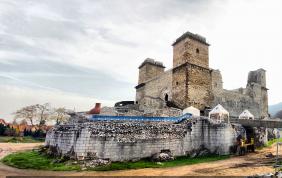 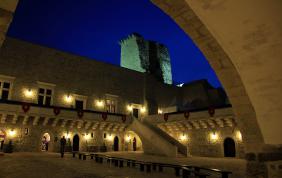 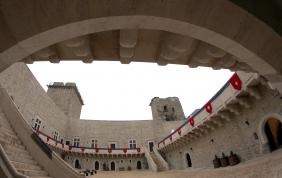 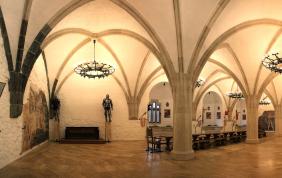 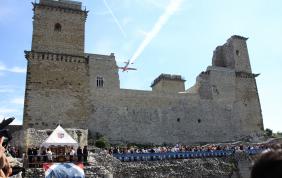 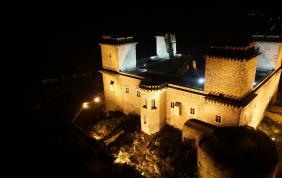 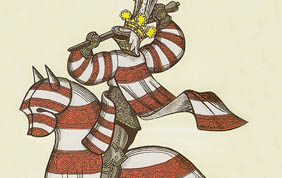 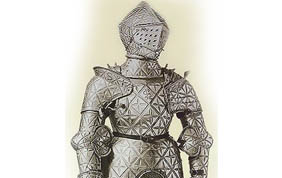