Dunaföldvár is situated in the middle region of Hungary on the right bank of river Danube. It originates from Hungarian Conquest of Carpathian Basin and due to its favourable situation it became an agricultural and trading centre of this region. In the 12th century, King Béla the Second (1131-1141) founded a Benedictine Monastery. The town flourished during the 14th-15th century, it was a crossroad for many trade routes and an important ferry station. The Csonka tower alias Török tower was built at the end of the 15th century and later it served as the core of the expanded castle. In 1703, the Kuruc General Bottyán Vak conquered the castle and functioned as a bridge-head for his famous Transdanubian campaign. After vanquishing of the Rákóczi Independence War (1711) the building was used as a prison. In the 19th century, other buildings were added to the tower. In 1974 during the monument measures a museum was established here. The Prison museum’s unique murals have an attracting appeal.Nearby the castle we can find the memorial site of the adventurous Africa-discoverer, László Magyar (1818-1864). 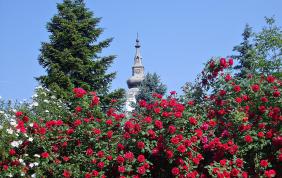 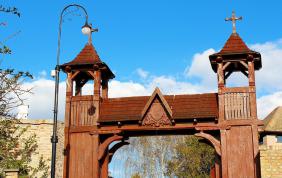 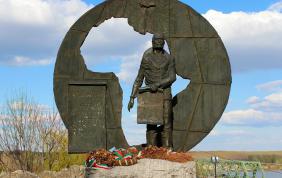 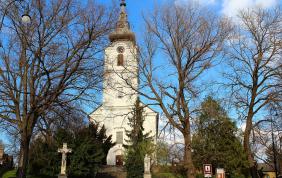 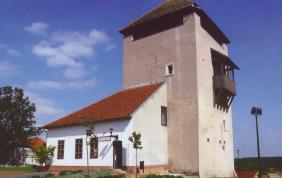 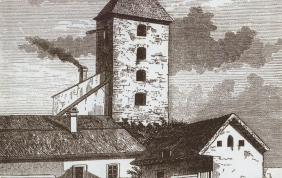