One of the most significant settlement in the Mór trench, the town of Mór is located between the Bakony and Vértes Mountains. According to the archaeological findings the region of Mór was inhabited at the time of statehood. Historical sources are mentioning a church that was built under the reign of King István the Saint (1000-1038). In 1543 the armies of Suleiman Sultan occupied the region for the following decades until the expulsion of the Ottoman Turks in the year of 1688. Later the new squires of the region, the German Hochburg family invited many German settlers to live in the depopulated land which led to the spread of viticulture on the declivity of Vértes Mountain. In 1766 Earl Ferenc Antal Lamberg erected a castle by the plans of the famous architecture Jakab Fellner which resulted in one of the most outstanding baroque castle in Hungary.
These days a museum, a library and a cultural center function in the building. The unique wine, the Ezerjó is well-known and famous product of this region. 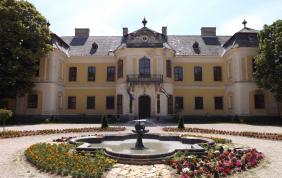 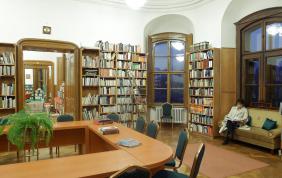 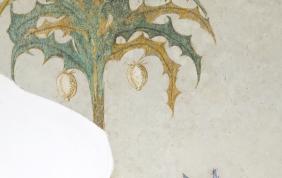 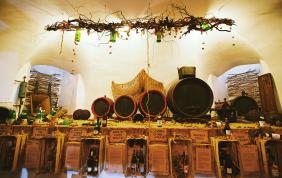 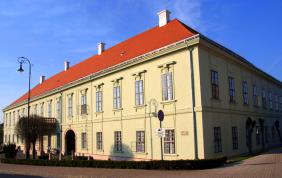 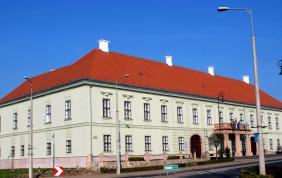