The city of Sárvár lies next to the river Rába, approximately twenty-five kilometres far from Szombathely. The area has always been inhabited since the Neolithic Age due to its favourable natural conditions. Its name comes from an earthwork established in the Árpád Age, which was surrounded by swamps. Under the rule of King Robert Károly (1308-1342) the settlement was improved to a city. In 1532, the intense Turkish attacks were successfully repelled by the Hungarian troops led by Tamás Nádasdy squire who founded one of the country’s cultural centre after the figths. He founded a school and a printing house, in 1534 and 1537, respectively. The school’s master János Sylvester translated the New Testament to Hungarian in 1541. This work was the first printed Hungarian book in history. Nádasdy was continually improving the castle structure and defence, including the five Italian bastions, in renaissance style. Furthermore artefacts, work of arts and a library were added to the value of the castle by Nádasdy. Today the castle houses the Castle museum which exhibits a remarkable collection of the history and life of Hussars, in fact that this kind of collection can be only found in France.
Nowadays, Sárvár is considered as one of the centre of medical tourism and due to its quality services as one of the most outstanding service centre in the region. 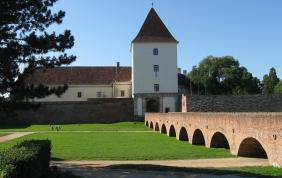 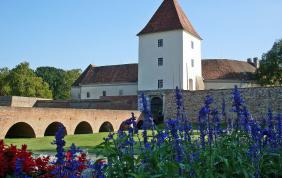 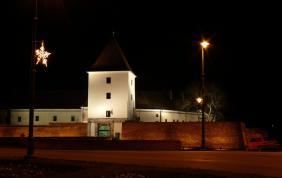 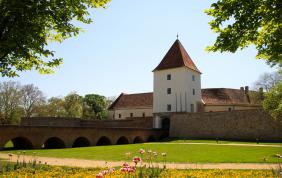 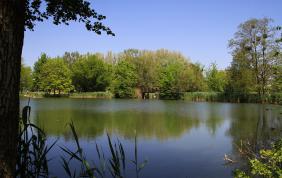 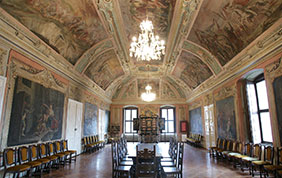