Hungary’s most southern settlement, Siklós is situated south from Villány Mountain in Baranya County. The city’s past is filled with significant historic events. In the 2nd century B.C. the Celts acclimatized iron equipment besides viticulture and vineries. In the 2nd the Romans developed road network in the province and so one of the main road passed through this city leading to Sophianea. According to historical sources, Hungarian settlers arrived in the 10th century and the Kán clan ruled over this land. The first evidence of the castle dates back to the year of 1294 when the Soklyósi family possessed the land. During the centuries the castle had been fortified for several times. In 1543 the conquering Ottoman army could only take it after a few days of siege and they occupied it for 143 years. The liberation of the castle involved many struggles and difficulties.The last lords of the land came from the Benyovszky family (1873-1944), one of its famous family members, Móric (1746-1786) earl was a great globetrotter and king of Madagascar.
Nowadays, spectacular exhibitions animate the past and a vine museum awaits the visitor among the walls of the castle.

Some pictures downloaded from kepguru.hu. 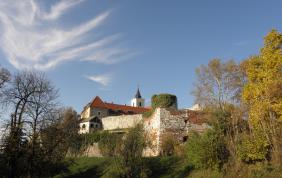 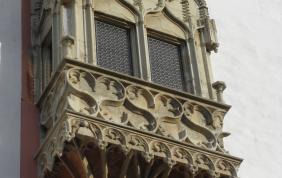 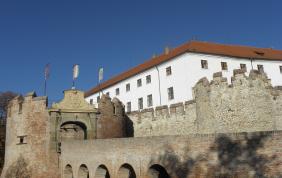 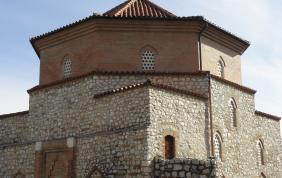 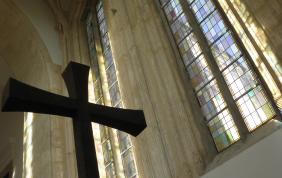 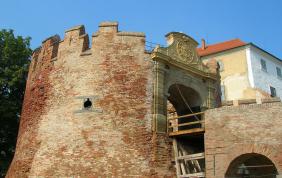 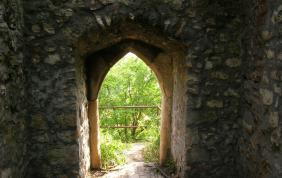 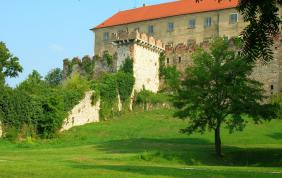 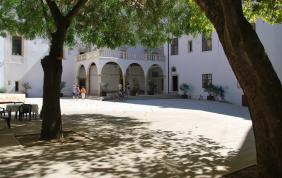 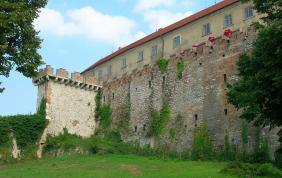 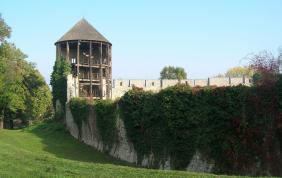 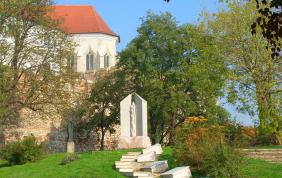 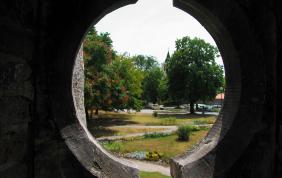 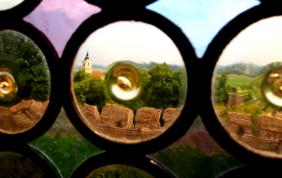 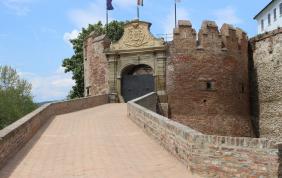 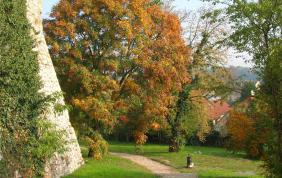 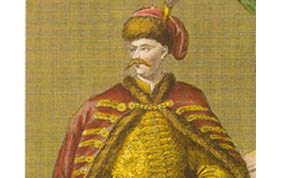